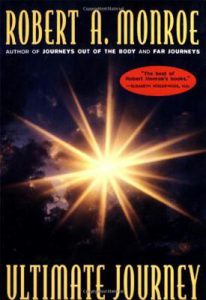 St.Clair reads a short passage from: Krishnamurti’s Notebook by Jiddu Krishnamurti from Florence October 13 1961 – When time and its measure cease then only is there the whole the unknowable. Krishnamurti & Machiavelli were both Taurus (born in May) 430 years apart and both of them radically questioned the system calling for radical change.

The future modifying the past? Something people today are taught is not possible is likely a possibility for advanced planetary civilizations as part of an advanced Spiritual Technology working with the higher principle of COSMOS.

In his new ET contact series, St.Clair explores the extreme situation of planet Earth in light of his knowing about where we came from and what is most likely to transpire in the coming years .. where St.Clair reports back to the Nordics, meaning this is Report not addressed to Earth humans on the Planet in this current time zone.