They Gave Me A New Name

Alba means Dawn. “Albi” were the “fairies” of the High Elves – the White Ones. The Cathars people protected them in their sacred lands forever. Their time machine installations & Dolmens are still powerfully active now 2017. These here are not beginners in the Pyrenees. Pyris Neos — New sacred fire. 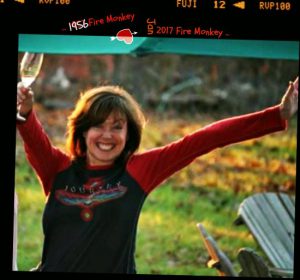 Some times, after a successful incarnation,
Atlantean magis give their asset a new name.

Sheila Lama is Not finished yet, only just begun
Chapter 1: “LamaZen – They Gave Me A New Name”

Chapter 2: Not Alone – Together

Chapter 3: Death Is The Biggest Conspiracy

Among cognoscenti we understand the engagement rules of “CANOPUS in ARGOS” (CiA) agents, – by Doris Lessing, purely fictional. The anonymous, 121st star on the inter-dimensional wall of the trans-human agents. Sheila Lama — from Cat star Sirius. Sheila said always:

Many people owe their lives to this super cat — Salute to Sheila!
Message of SheilaLama cat woman: “We won & bye bye!”

“Sheila worked her whole life to serve others and not herself. Her passion was to help others and she neglected her own self-interest or watching out for herself. She owned a Health Spa (with fifty devoted employees plus families and all the “small Biz admin” red tape) where she pioneered [ahead of her time] many innovative heath support treatments such as wheatgrass juice and others.

As the financial crisis hit she maintained the Spa with her own resources [to help and benefit others] and that cost her a personal price. In the end she was struggling and she knew it … and no one helped her out .. but many many people benefited from her unfailing commitment in many ways.” — [Zensu]

“It does not matter how slowly you go
– as long as you do not stop.” – Confucius.

In 2009, Sheila formed “Radiant Zones Network” with 3 partners, and advised hundreds of our friends around the world how to structure and live a self sustained existence. Once again, she became the pioneer of a new way of life. A few capable people followed her lead – and succeeded also – see example Old House Farm – CA (Kelly B).

Sheila Anne Inman was an artist. She produced with Zensu a meticulous series of stunning film documentaries – portraying luminaries like the two major thinkers – Kim Castells & Michael Chaplin… among others. In Catalonia, Sheila found her own power. People helped her to become her potential in CatLand.

Sheila Lama followed the Path to Pubol
as laid out by Gala Dali:

(To know the path,
you have to Be The Path) 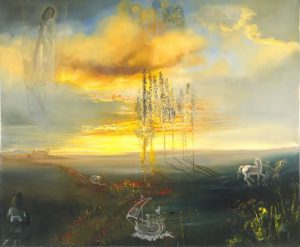 Saying FareWell
to our Gallant Friend Sheila Lama!
— Gala & Salvador Dali‘s house master family saw in Sheila a daughter, a sister, a friend. They say “Suerte!” & fare well – she had understood life. They would have known best…

“The way I experienced it as her security boss with her body guards, in a 17 months long VietNam style LandingZone LZ siege, with no choppers in sight to help me — was like I was left with the crashed disk, running a private hospital at home with super5 experts… who all said she a shining UFO disk, very rare, but the disk was blinking out, and the pil;ot asked for the escape tach… and my job was make sure the pilot can leave free and clear and escape this prison planet in 1 piece. Which Sheila did, she was a “quick draw” aged 5 in NC, trained by her uncle Marshall, recipient of a Soviet medal of honor, and a rider aged 7, and she knows how to eject from a crashing disk.. before she crashes also… as shiny as it looks… The disk is safe. Retrieved by The Nordics’ security forces.

The pilot is OUT there somewhere in the process of performing what Sufi masters call Transference of Baraka – term used by Dr G Heath King to explain what Sheila Lama is doing in late February 2017. Sheila protects her own incarnation — and those who protected hers. The Nordics escorted the pilot safely out of this dimension, with inter-dimensional warp drives!” — Salute you Friend! ]

If this was a star trek analogy, by Roddenberry
– Sheila wanted you to know she was “Bones” 😉
She knows that Spock & Kirk will keep going 4ever!

Sheila Lama was of a metallic precision – only few grasped.
We will publish what she wanted to share – but had no time. 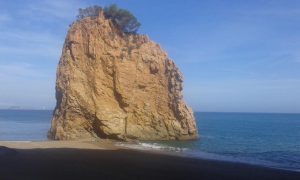 [Sheila Lama’s rock = tomb stone for a VERY “special agent” of Canopus.
We also found Sheila a star to name her by, we are a very prepared team!]

For Sheila Lama’s Friends – by Zensu 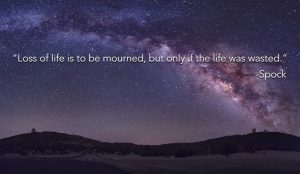 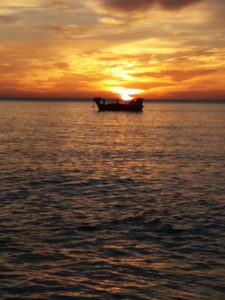 say hi to him from me please!
.