St.Clair Ahead of The Game

Intelligence = defined by its purpose. Cat-like.

Putin’s people kept world peace safe since 1999. We are seers at heart – all of us. Putin scores #1 in Aikido gamesmanship / world champion in functional behavior. No one ever matched his intellect – let alone his sense of Humor – and which is unsurpassed to this day. Watch.. 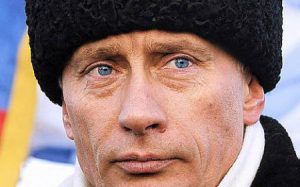 Western modern narrative does not allow 007 James Bond to get side-tracked, lured away, let alone arrested and brought in to the slammer by a sort of obscure KGB super agent V Putin. Western decadent world prevails in LaLa-Land.

In reality, young Lt Colonel Vladimir Putin managed Eastern Europe aged thirty three, spoke few or many languages he still purports not to understand, and just like I would play chess with my little brother to fight my own boredom and aloneness – Putin keeps growing up and helping the planet. He is a super economist as well.

He is in his 7th decade, plays hockey with guys half his age.

We know that Putin was shown highly advanced areas of technological knowing by some future orientated ET travelers {visitors from beyond} he met in person… He now teaches Balance – martial arts – as he is a unique Libra Avatar. Jupiter shines on him 2017.

The master, his skills & his good friend:

In my futuristic book FORESEEN – Beyond Time (2007) I said a decade ago that Putin would come back and together with Iran (Persia) they would recapture Shikasta from Shammat.

The Sirians / Pleiadians and assorted Galactic Federation groups will leave the show here one day (so i was told) – like they never even happened to visit, and I will just leave my self=aware crystal slate in the Stone Cradle – atop Mt. Canigou – and be done. In it stored = WingMakers’ Freedom Keys for the escape velocity protocols.

— For another visitor group to figure out later! 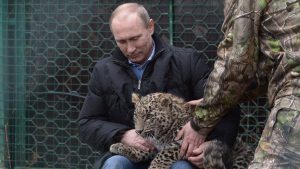 His own narrative @ Putin’s own web site 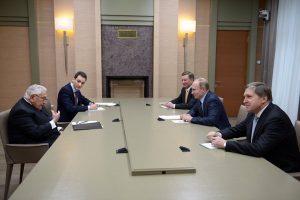 (Granted there is mutual aikido respect there.) 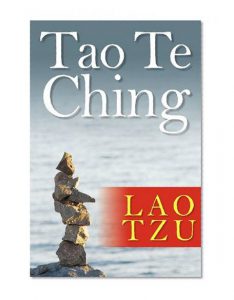 Vladimir Putin — (private horoscope by St.Clair exists) — educated himself since he was a boy in the St.Petersburg streets they called Leningrad. Self taught super spy. Libra Sun, Sagittarius Mars, martial arts master – free from the known, Gemini Moon, quick-silvery.. Fast mind guy. He came from no where. He did it all on his own.

People project their own shortcomings onto the few accomplished masters alive – be they heavy hitters heads of states who look puny compared to Master Putin.. or be they Bruce Lee or Krishnamurti types – and when they are done putting the masters on a pedestal, they try take them down from the pedestal, so as to scare people. It’s an old game.

Most of us ancient incarnations have outgrown this game.

Putin’s people will not tolerate an Anglo/Z world control scheme. It may take one hundred more years, if need be, and so be it, ok. Each time – 300 years in the making – the Western hidden (recent young incarnation) powers attempt to steal the lands in Russia [Shammat in Shikasta] – or try to upend world peace, Putin’s people + India / Iran / China step in to save the day.

It is a very old game we play since Atlantis – a tennis match gone bad between 2 aging player / actors.

Each time – during the last decades – JFK / Haig / Mao / Vernon Walters / Putin… saner powers prevailed @ last moments – and “De-Escalation” was a fact, as Michael St.Clair predicted 2000-2016, and still is in this mode towards the absence of conflict when we can muster this stance.

The games people play. Conditioned all.
Too stupid to educate themselves anew.

You don’t need this game. Nor a pedestal. You don’t need to run a nation . . and you can just simply run your own house and hood. See how easy or hard that is to do. OK we can just try run our own villages and neighborhoods as self=sustained / self=determined areas — Radiant Zones — and be fully fine when we have it functioning . . .

At times we will need to retain a guy of the caliber of Putin. 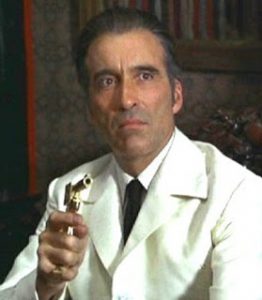 Man with Golden Gun
To come sort things out.