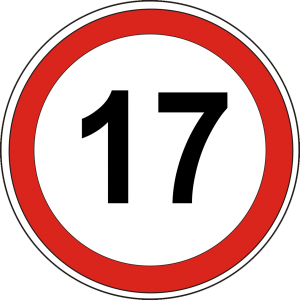 “Noetics” – “The Institute of Noetic Sciences IONS (founded by Dr Ed Mitchell ex Apollo 14) describes noetic sciences as “how beliefs, thoughts, and intentions affect the physical world”. – In my world it is the study of stuff roughly beyond logical explanation, usually timed simultaneously, linked by linguistix at times, or by shamanic signs, it’s where science fiction meets reality . . .

You saw this photo perhaps, where President Trump, surrounded by a bunch of good dudes, holds up a white sports T shirt that reads in dark CAP letters:

What does this mean?

This is the question posed on the Ides of March 2018. 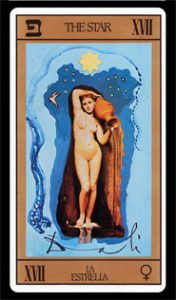 The great image says:
In the center of the marsh is thunder: Following
The noble one, towards nightfall, goes inside to eat and relax

Do your own search, use your guidance / imagination.
You can expand your own 17 Quest.

It sure is two notches above “Fifteen”
– Recall “Fifteen” in Original Dr Anderson WingMakers ? ~ If not, read up!

Ever heard of this? 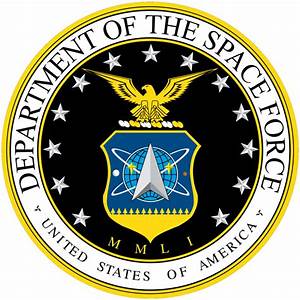 If not, Trump is rumored to announce something along those WingMakers lines.
Have they acquired / developed BST [blank slate tech] by now? See WingMakers!

“BST” is an advanced form of TIME TRAVEL; and perhaps we will master it soon.